The paths of the Vesuvius National Park

From 2001 to 2003, the Vesuvius National Park created a “Walkway Network of the Vesuvius National Park” consisting of 11 paths for a total length of 54 kilometres of walkway. The interventions concerned the mitigation of the risk on the tracks and the preparation of the latter through specific signs for each path, describing the main naturalistic, geological and historical emergencies you can encounter while walking. 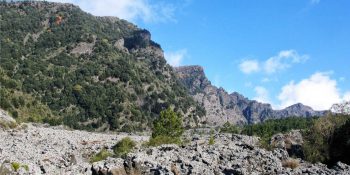 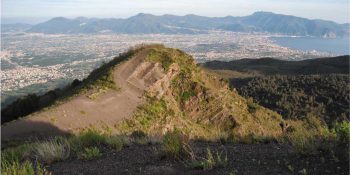 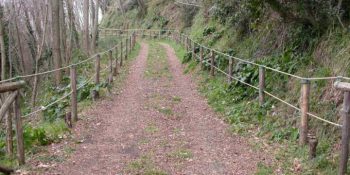 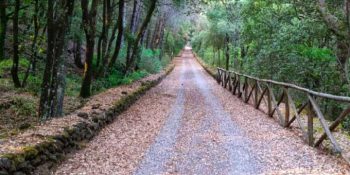 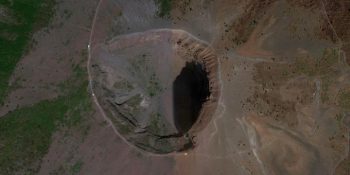 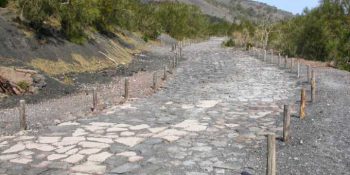 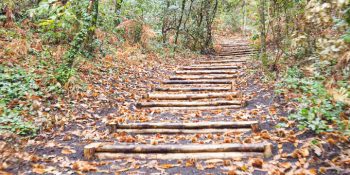 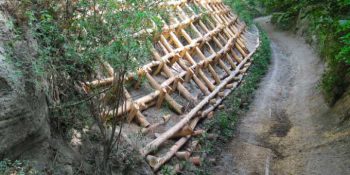 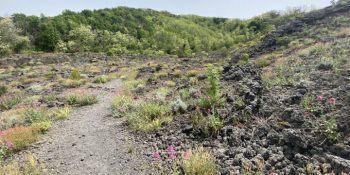 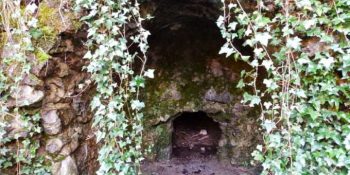 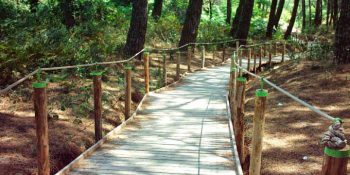 The University of Naples Federico II is leading a research about touristic flows on the Vesuvius National Park’s trails.

The research aims to verify the impacts of soustainable policies in the area.

All the people who have taken an excursion along one of the Vesuvius National Park’s trails are invited to partecipate to this survey available at this link: