The Somma-Vesuvius volcanic complex is characterised by a diversified ecological mosaic that comes from the combination of its eruptive history, anthropogenic impact and geographical position; despite its isolation, it represents an important reservoir of colonization for peripheral areas, especially for rare or endangered species of arthropods.

Thanks to recent research, 1,229 species of arthropods were identified in the territory of the Vesuvius National Park, many of which are very interesting from a wildlife and / or biogeographical point of view. 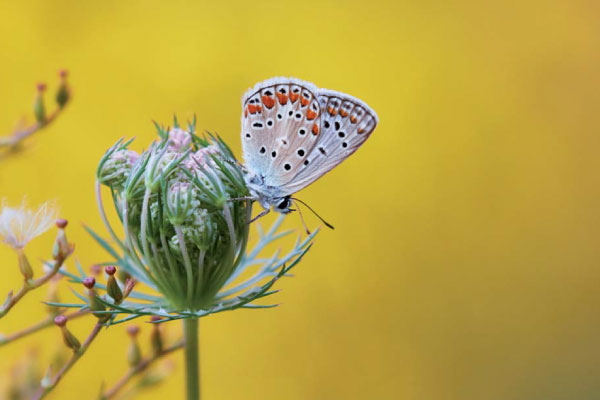 Extensive research has been conducted on lepidoptera, whose fauna community is quite different from the other mountain massifs of Campania due to the particular climatic, geographical and vegetation conditions of the volcanic complex.

Butterflies are among the few insects that man likes and for their elegance and beauty can be considered as “totem” animals, i.e. symbol species of the park; recent research has confirmed the presence of 44 different species of butterflies, among which it’s worth mentioning the Machaon (Papilio machaon), which can be found up to the highest altitudes, the scarce swallowtail (Iphiclides podalirius), more common up to about 600 metres above sea level, and the rare Charaxes jasius, one of the most beautiful Italian butterflies, which lives in those areas of the park where strawberry trees grow. 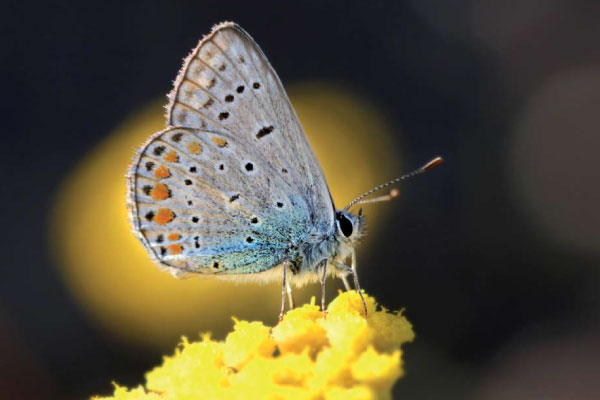 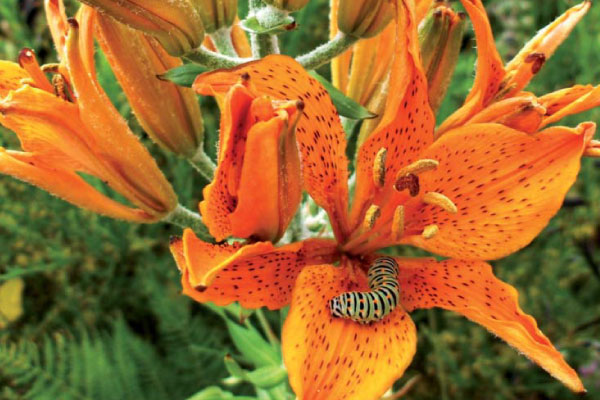 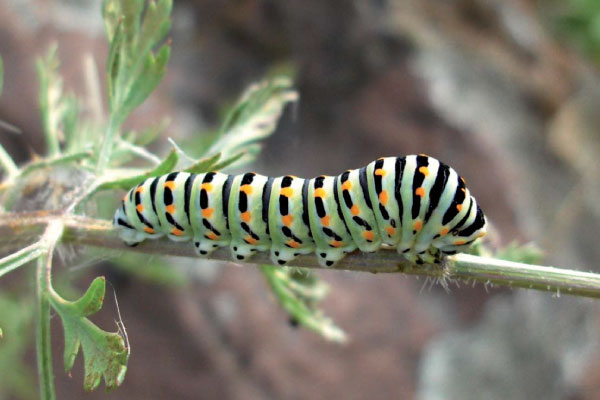