The class of birds is the most represented taxon in the park and the Somma-Vesuvius volcanic complex is extremely interesting from the ornithological point of view, being located along the migratory routes of the western Palearctic avifauna, where they find safe shelter.

The proximity to the coast favours the stop of migratory species which, coming from the sea, see the shape of the volcano as an important reference point and a place to stop after crossing the Mediterranean.

For this reason, the park has joined the partnership of the “Euro-Mediterranean Network for the monitoring, preservation and use of migratory birds and places that are essential for migration”, funded by the Ministry for Environment, Land and Sea Protection through the “Biodiversity” Directive. 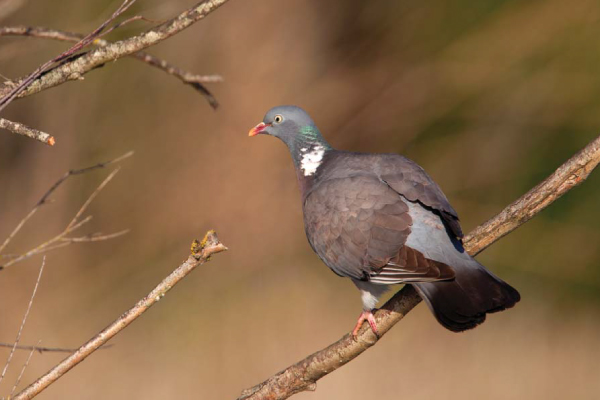 However, such a varied ornithological community is based on other factors, including a great variety of environments, both natural and anthropized.

About 150 species of birds are in the territory of the park, including migratory, wintering and breeding birds.

Some species are included in Annex 1 of the Habitat Directive: the European honey buzzard (Pernis apivorus), the peregrine falcon (Falco peregrinus), the European nightjar (Caprimulgus europaeus), the Lesser Spotted Woodpecker (Dendrocopos minor), recently discovered as a breeder on Mount Somma, the common rock thrush (Monticola saxatilis), the imperial Raven (Corvus corax), the latter with two couples on the volcano.

Some of these species are typical of rocky environments (the common rock thrush), therefore make the areas at high altitude (Gran Cono, ridges of Mount Somma) even more precious, others are forest species and represent a good indicator of the ecological recovery of the wooded areas of the park. 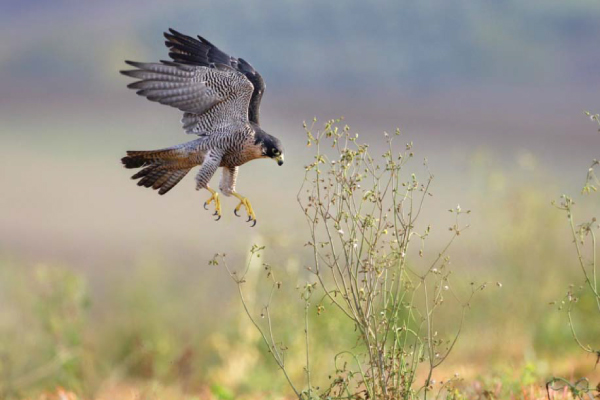 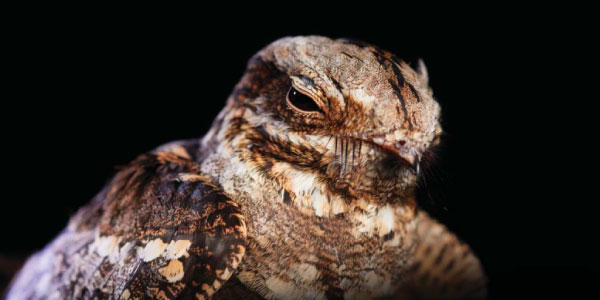