The profound forest changes of the last century have transformed the mammal communities of the Vesuvius area.

Nowadays, 29 species of mammals have been identified, an interesting number if placed in relation to the extension of the protected area and its condition as a “biogeographical island”.

Almost all the species have crepuscular and nocturnal habits, the most common ones are represented by rodents and insectivores, which constitute the fundamental trophic resource for predators.

The most widespread species are the garden dormouse (Eliomys quercinus), which is characterised by a black mark on the snout and a long tail and can be found in the mixed woods of Mount Somma, the Dormouse (Myoxus glis), in the woods and among the cultivated fields, and the hazel dormouse (Muscardinus avellanarius), reddish in colour and small in size. 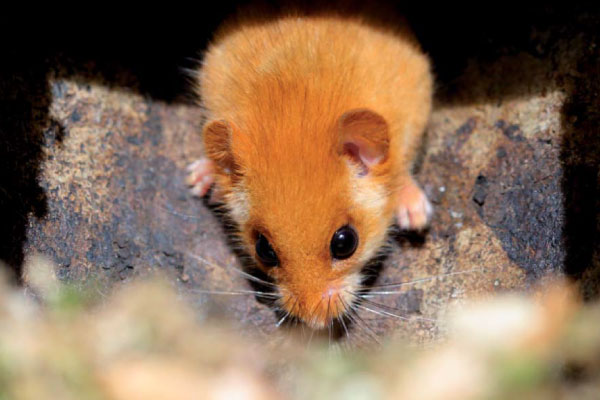 The most common predator is the fox (Vulpes vulpes), spread throughout the territory up to the limit of urban centres.

The beech marten (Mortes foina) and the weasel (Mustela nivalis) are also present. Two species of lagomorphs have been identified today: the wild rabbit (Oryctolagus cuniculus), with populations mainly in the woods, and the European hare (Lepus europaea), introduced in the past for hunting purposes and now widespread in most of the territory.

Unfortunately, there are also several species that disappeared from the Somma-Vesuvius volcanic complex and were present until the last century: among these the badger (Meles meles), whose presence until the 40s on the Mount Somma is the object of specific research, and the wild cat (Felis s. silvestris), present until the 70s. 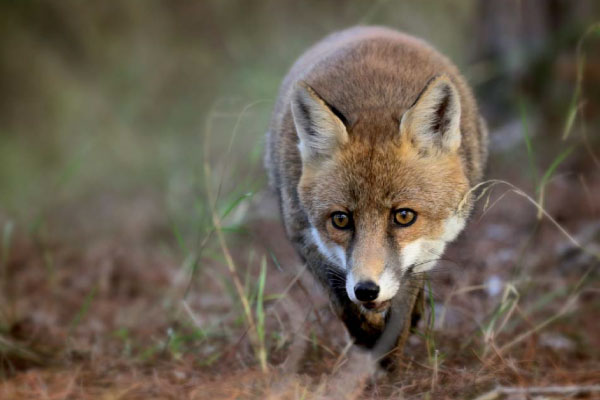 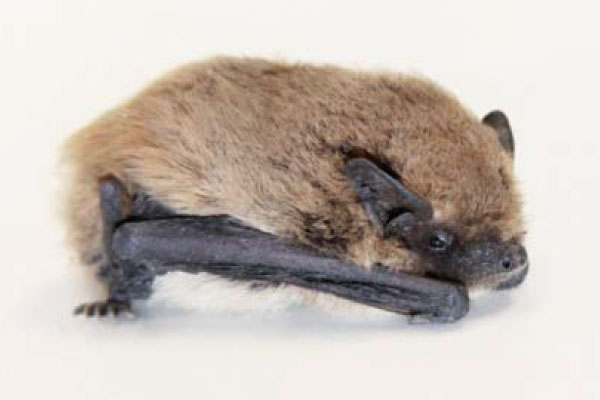 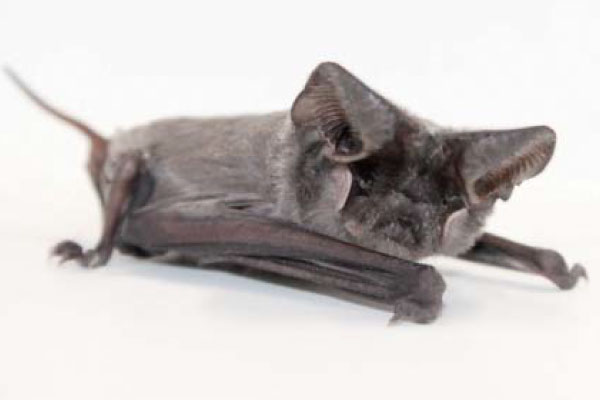 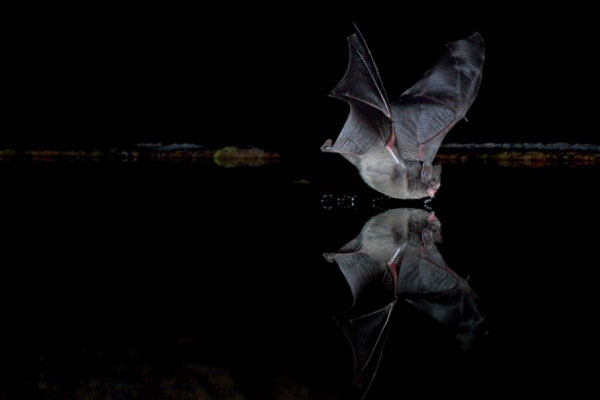 Commonly known as bats, they are the only mammals that can fly. Most of them use a complex system of orientation in flight and for the perception of preys, i.e. the echolocation, based on the production of ultrasound pulses.

Most species show a marked social behaviour, with frequent phenomena of altruism and with the surprising ability of mothers to recognize their babies in aggregations sometimes made of thousands of individuals.

Some of the species that are present in the Park are rare and at risk of extinction. Most of the 10 identified species are included in the attachments of the “Habitat” Directive, which address the preservation of species and ecosystems considered at risk at European level; the mere presence of these species has led to the establishment, in the Vesuvius area, of two Sites of Community Importance (SIC areas) whose extension substantially coincides with the perimeter of the protected area.

Most of the species are anthropophilous, i.e. they’re strictly connected with the strong anthropization of the Vesuvius slopes; many others use natural cavities, especially on the side of the Park.

The protected areas represent such a fundamental reality for the preservation of these species that they have been the object of targeted research for a long time.

Since 2012, a study aimed at the preservation of forest bats in the protected area was carried out within the “Biodiversity Directive” with such interesting results that more attention has been paid to chiropterans in the Italian protected areas, with Mount Vesuvius as the lead institution of a partnership composed of six other national parks in southern and central Italy, united to coordinate activities aimed at the conservation of bats, identifying the most important areas for the largest possible number of species and giving importance to ecological corridors both within the individual protected areas and between the various parks involved.